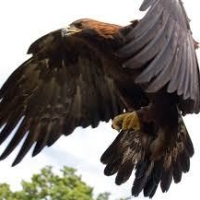 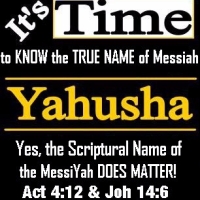 I believe Blogging should be informative, then entertaining.
To talk without real meaning does no one any good,
“Give a man a fish and you fill his stomach for a day
but teach a man to fish and HE can fill his stomach
with food every day.”